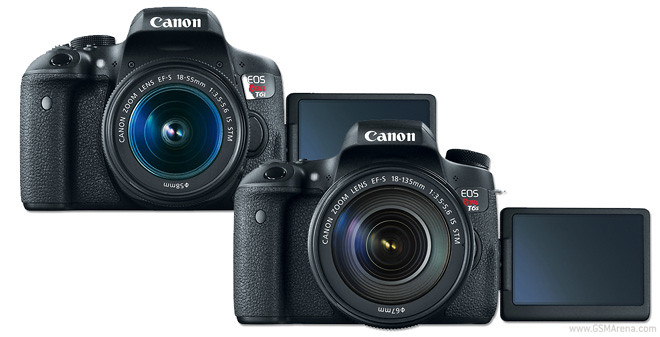 The two cameras come as successors to the Canon 700D and offer a higher resolution 24.2MP sensor (over the 18MP of old), a new Hybrid CMOS AF III, 19-point all cross-type AF system (probably borrowed from the Canon 70D), 7560px RGB+IR metering sensor as well as built-in Wi-Fi and NFC, which is the first for the Rebel series.

The Canon 760D is the more interesting of the two. While it shares the sensor, DIGIC 6 processor, AF system, screen and battery of the 750D it adds a top panel LCD (usually found in upper-end DSLRs), a quick control dial on the back, a horizontal level guide and added manual controls for video. 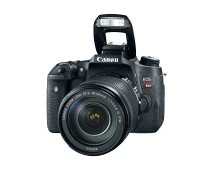 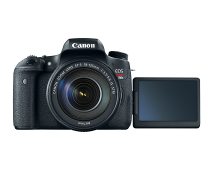 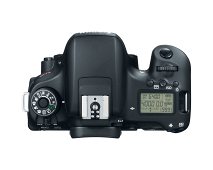 The 750D does without the aforementioned add-ons but retains the articulating 3″ 1m dot touchscreen, the 24.2MP APS-C sensor, maximum shutter speed of 1/4000s and 5fps burst (the same as their 700D predecessor). 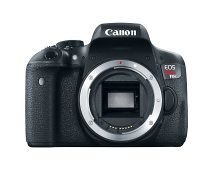 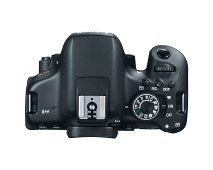