Today Canon announced a couple of new additions to their DSLR portfolio. The 600D (or T3i in the US) is an update to the 550D, while the 1100D (T3) is a long due refreshment to the 1000D affordable-priced DSLR. 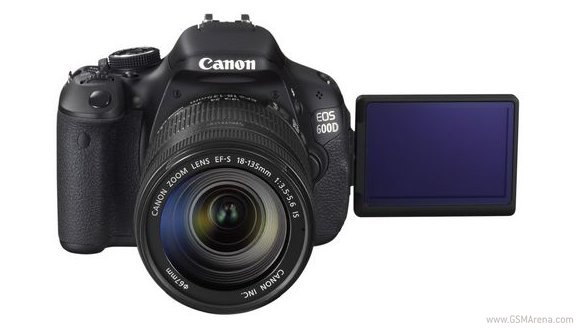 Actually the Canon EOS 600D is more of a cosmetic update, packing the same 18 MP APS-C sensor at its heart and a 3” 1040k dot LCD screen with a 3:2 aspect ratio. The 9-point AF has also remained unchanged.

The changes compared to the 550D are only a handful. The screen is now articulated (side-hinged), the 600D has borrowed the latest iFCL Metering system from the 7D featuring a 63-zone Dual-layer metering sensor and there’s now built-in wireless flash control as in the bigger guns – a first for the series.

On the negative side, the 600D viewfinder is smaller than that of the 550D and the proximity sensor for the automatic LCD display toggling on and off has gone missing. Instead users will have to make do with a button (not nearly as user-friendly).

The EOS 1100D represents a more substantial upgrade, bringing 720p video recording and a new 12MP APS-C sensor to the most affordable DSLR series. The image processor has also been changed to Digic IV and an HDMI port has been added. The Canon 1100D LCD measures 2.7” and packs 230k dots. 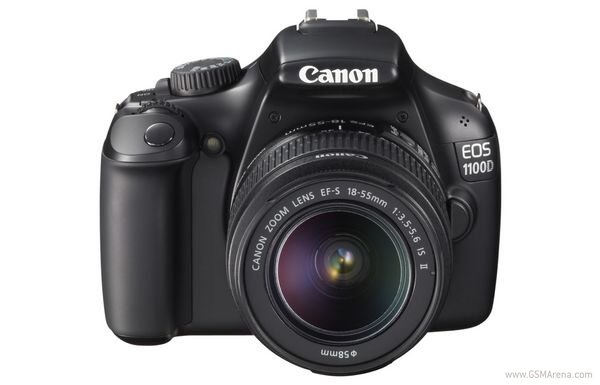 Also for the video enthusiasts Canon released the 320EX external flash. This is the company’s first Speedlite model to feature a video light to take low-light video recording to a whole new level.