Canon has updated its PowerShot range of point-and-shoot cameras with three new models. The first of them, the PowerShot SX150 IS has a 14.1 megapixel sensor with 12x optical zoom and 28mm wide-angle lens. It also features 720p video recording, 3-inch LCD, Intelligent IS and Smart AUTO. 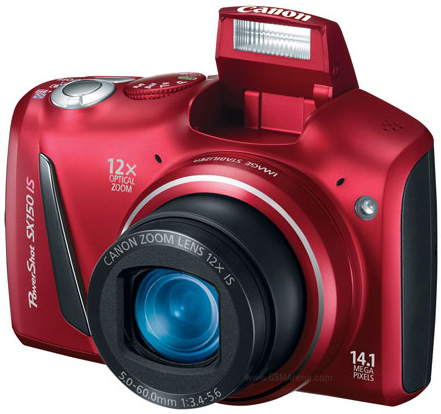 The SX150 IS also gives you manual control over the aperture and shutter priority values. There’s also a discrete mode for low disturbance photography. The SX150 IS will be sold in black and red for $249.99 starting September. 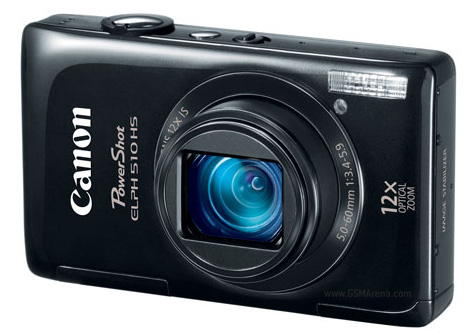 The PowerShot ELPH 510 HS comes with a 12.1 megapixel sensor with 12x optical zoom, 28mm wide-angle lens and 1080p video recording. It also includes high-speed burst mode, Intelligent IS, and Smart AUTO mode. It also has a 3.2-inch wide, touchscreen display with Touch Shutter. The PowerShot ELPH 510 HS will be sold in red, black and silver for $349.99 starting October. 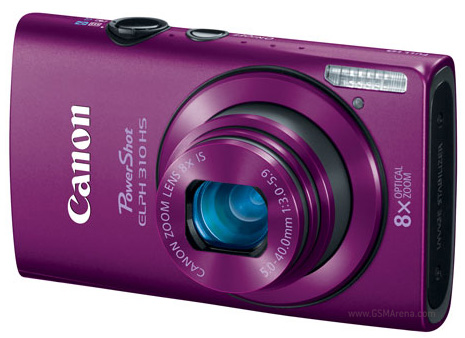 The PowerShot ELPH 310 HS is mostly similar to the ELPH 510 HS but has 8x optical zoom instead and a smaller 3.0-inch, non-touchscreen display. It will be sold in five colors: purple, blue, pink, green and silver for $259.99 starting October.