Good news, Windows 8 users. Whether you are using the latest Microsoft OS by choice or because you simply bought new hardware with it, you are probably frustrated by the Start screen at boot. 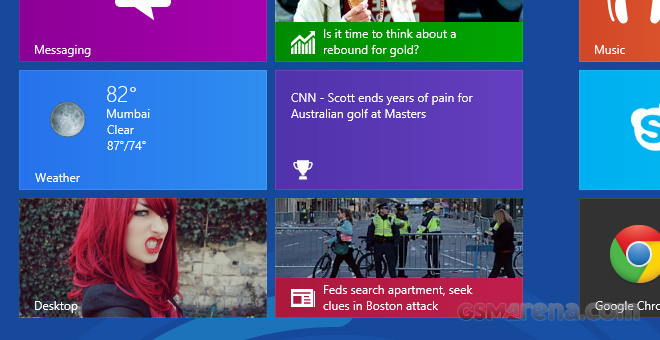 As it turns out the latest leaked build of Windows 8.1 codenamed Blue includes a boot do desktop option. It seems our prayers have been finally heard.

Windows 8.1 a.k.a. Blue is in the rumorland for quite some time, but it was recently when the first builds popped up online.

It’s unclear what other changes will bring Windows 8.1, but let’s hope it will include more goodies for the core desktop users. Whatever Microsoft was trying to prove with this new Start screen, it should have been optional by default. After all a new annoying interface isn’t the best way to make me switch to a touchscreen, right?