The most recent version of BlackBerry OS is now unofficially available for the BlackBerry Bold 9790. 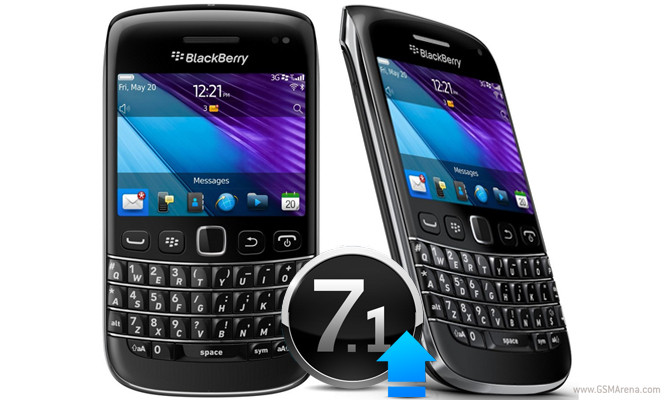 The update, released early last month by Research in Motion, is officially available only to a limited number of BlackBerry devices.

As always, updating to an unreleased build carries its fair share of risks, so always do so with caution. The official BlackBerry 7.1 site is here, while the leaked 9790 version can be found here.