We originally caught site of BlackBerry’s App World 3.0 a month ago, almost to the day. Back then we looked at the revamped UI, the new channels and navigation and basically everything that it had to offer. The App World was only available via BlackBerry’s Beta Zone back then, but today it appears that the finished product has begun rolling out on Berry’s all over the world. 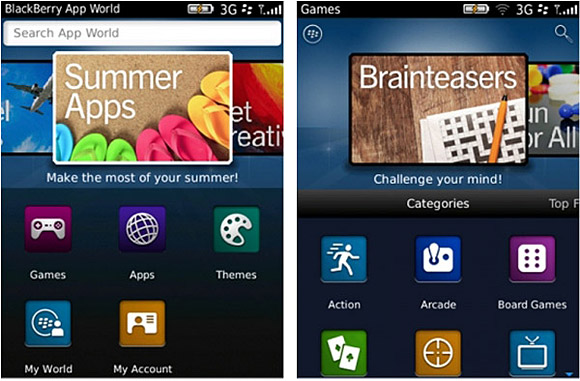