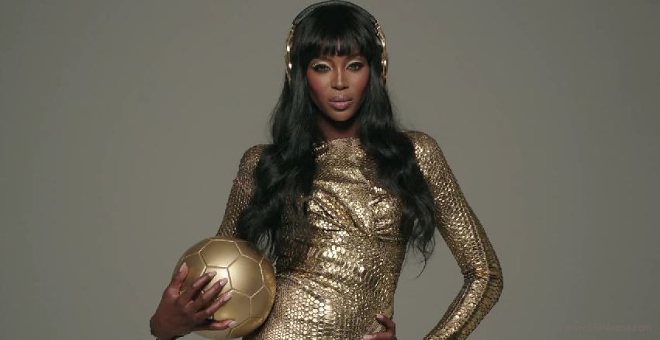 It looks like the Beats brand was able to also capitalize on the World Cup even after the games were over: by giving Germany’s team a pair of Gold headphones for its victory.

And these aren’t just gold-colored headphones either: they’ve actually been dipped in 24-carats of the precious metal, and each player on Germany’s team, along with manager Joachim Löw, will receive a pair.

Which headphones from the Beats line got the golden treatment? The $399.95 Beats Pros, which were pimped out and showcased on super model Naomi Campbell. You can check the video out below:

Despite what you think of Beats, it’s tough to argue that the company’s marketing strategies aren’t working.