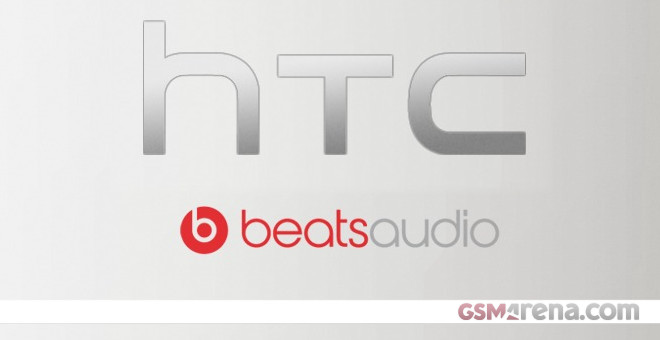 Since 2012 HTC has been struggling with the competition and has been trying really hard to bring back the profitable days, but it hasn’t been particularly successful. It seems the lengthy crisis has put HTC in a dire need of cash because it has just struck a deal with Beats to sell it back all the remaining shares (about 25%) for $265 million. The sum includes $85 million in cash, plus the repayment of a $150 million promissory note and the incurred interest.

It’s unclear what this means for the future of Beats Audio technology and its presence on the HTC flagships, but HTC will probably have to pay licensing fees if the Taiwanese company wants to continue using it. And here’s hoping that it does it as the Beats-powered smartphones by the Taiwanese company have been the once to top our audio quality tests for the past year.

Also, let’s hope this new pile of cash will help HTC turn its business around and start giving the big boys in business a run for their money.