ASUS has put up a post on their official blog asking their users to return their Transformer Prime TF201 for a full refund in case they are not satisfied with the GPS performance. For those who have decided to stick with it, they will be offering an extended warranty, taking it up to 18 months. 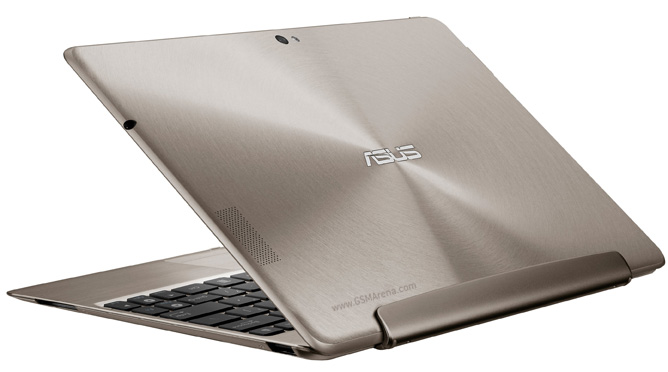 As you may have heard by now or experienced first hand if you’re an owner, the Transfomer Prime has some pretty serious GPS issues. As AnandTech pointed out in their article, this is mainly due to ASUS’ choice of using aluminum for the entire back of the tablet. Metals are known to obstruct transmission of RF signals and that is exactly what is happening with the Transformer Prime. The GPS receiver is unable to get a proper lock under all that metal.

ASUS had previously released a software update, which expedited the download of GPS information over Wi-Fi instead of relying on the slow satellite transfer but as you can imagine this was useless outdoors when you would be outside of Wi-Fi coverage area. The Transformer Prime also lacks built-in 3G model to take over once the Wi-Fi is disconnected. Due to this the Transformer Prime has to download the information over the GPS connection, which makes getting a satellite lock dramatically slow, especially under the metal body.

I’m not sure what anyone would do with an extended warranty when the problem exists from day 1 but for now that’s the only thing ASUS can do for its customers, short of changing the design and replacing all the sold units.