Archos has released its latest Android tablet, called the GamePad. As you can tell, the device has been optimized for gaming and as such comes with a full set of physical controls besides the display. 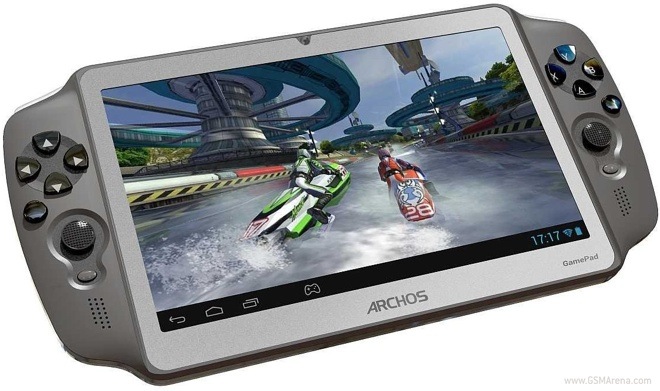 Of course, simply having the controls isn’t going to help. The games need to be able to use these controls, without which the whole thing would be pointless. This is where Archos’ mapping tool comes into play.