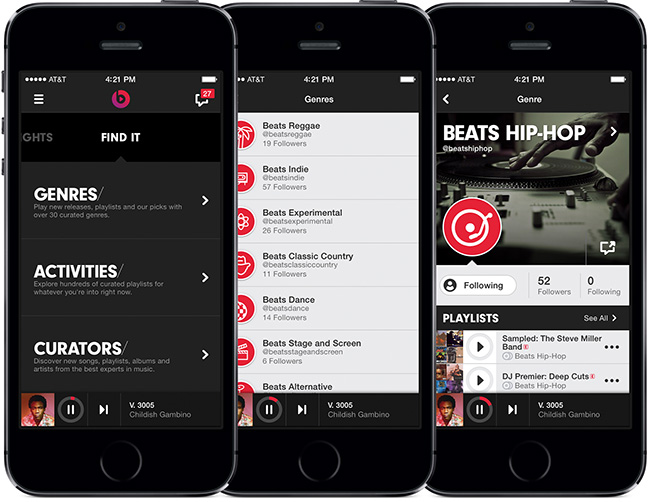 That doesn’t seem to be the case, however. According to Re/code, who spoke with Apple PR and its sources, Apple isn’t shutting down Beats Music any time soon. However, the Beats Music brand might change over time. This means the Beats Music name could likely go away in future and the service might just get rebranded as iTunes streaming service. But as of now and the foreseeable future, the service will continue to operate, despite the fact that it’s not enormously popular.