Apple wins injunction against Samsung yet again, this time in Australia

Continuing their legal assault on Samsung, Apple recently decided to take the Korean giant to court in Australia, asking them to block the sales of the Galaxy Tab 10.1 in the country. A while later, Samsung approached Apple to settle the debate outside the court, which Apple refused. Then yesterday, Samsung crashed Apple’s iPhone 4S launch part by giving away Galaxy S II smartphones for almost nothing for the first ten customers everyday till Friday right across the street from the Apple Store in Sydney, even nagging some of the people in line for the iPhone 4S. 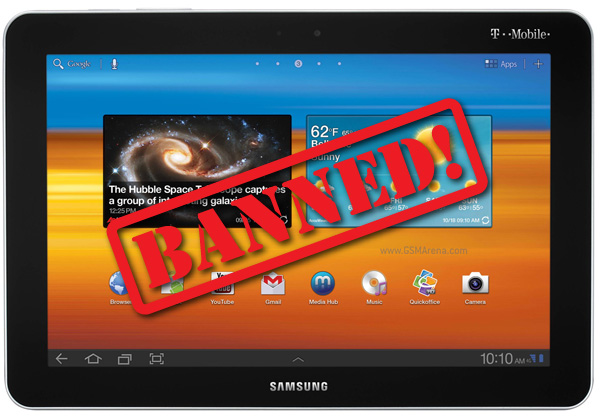 But now Apple will be having the last laugh because the Australian court has granted Apple injunction against Samsung, blocking the sales of the Galaxy Tab 10.1 in the country. This is the third time it has happened and if Apple decides to pursue Samsung in other countries things don’t look too bright for Samsung. I mean if three judges in three countries think that Samsung is at fault here I doubt other judges will entertain Samsung’s pleas.

So I guess if you’re are reading this in Australia, you’ll have to find alternate means of getting your hands on a Galaxy Tab 10.1.