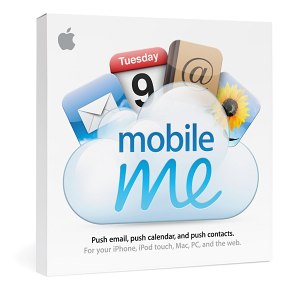 The iLounge source claims that Apple will turn MobileMe into a free cloud-based service for photos, videos, and music service, which sounds pretty cool to us. It is said to be deeply integrated into the next major edition of iOS – 5.0, which should be announced sometime next month.

Apple has also confirmed that it will be offering a one-year support for the existing version of MobileMe so if you paid the $100 for it, you can be sure that Apple will honor their part of the agreement.