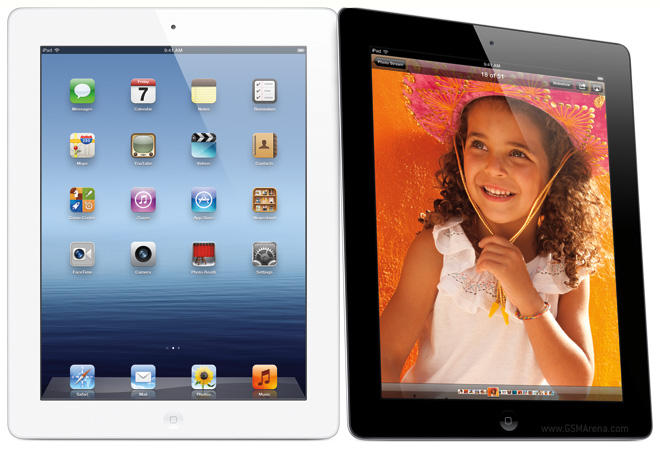 When I say ‘launch’ I mean March 16, which is when the device officially went on sale. So basically Apple sold a million new iPad every day since then. And as AppleInsider explains, this number does not include the pre-orders, which were made before the device went on sale.

This makes the number even more staggering. To put it into context, the iPad 2 was estimated to have sold around 1 million units on its opening weekend, which in itself is quite impressive. And here’s some more context: as Phone Scoop’s Eric Zeman pointed out, the sales of the new iPad over three days outnumber the sales of the BlackBerry PlayBook and the Motorola Xoom, combined, over a period of year. It’s also a quarter of the total number of Android tablets activated back in February, as pointed out by Michael Camilleri. And in total, this figure is 1/5th of the total sales of the iPad in the fiscal 2012 quarter. You can imagine how big that figure is going to be in the coming quarters. And let’s not forget, the iPad 2 is still on sale, at a lower price, so it must have sold quite a bit, too.

While you try to fathom all that information, here’s the official press release from Apple.