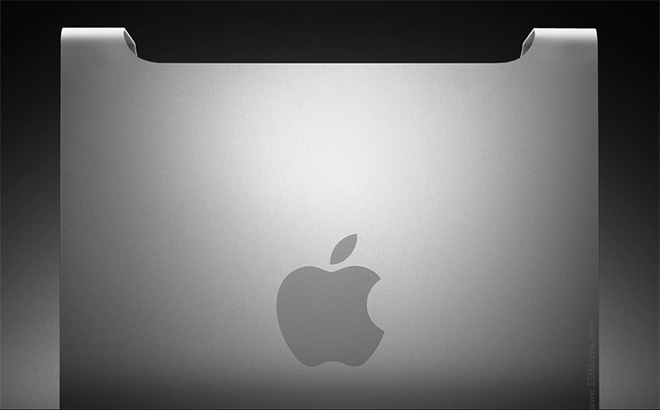 As you can see, the update isn’t dramatic. The CPUs in question aren’t particularly new and the GPUs have not been upgraded at all. There are also no Thunderbolt ports as well, nor any USB 3.0 ports.