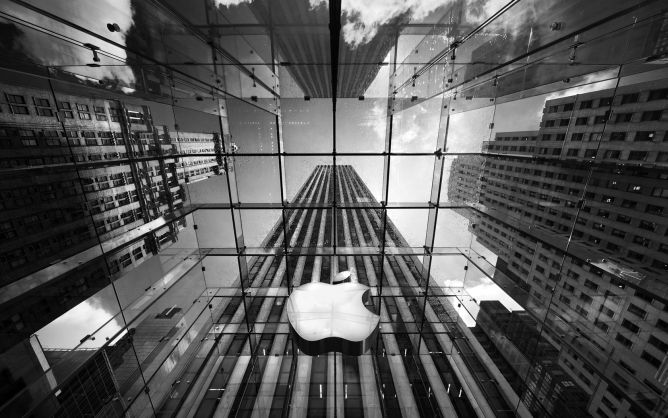 Apple posted a record quarterly revenue of $46.33 billion and record quarterly net profit of $13.06 billion, or $13.87 per diluted share, which is up by almost 50 percent over last year’s quarter. Apple also generated over $17.5 billion in cash flow during this quarter and their total bank balance now sits at a lofty $97.6 billion in cash.

In other news, iBooks Author has been downloaded over 600,000 times since it debuted last week and iCloud now has over 85 million users. iTunes now has over 20 million songs in its library and helped generate over $1.2 billion in revenue for Apple. Apple Stores helped generate $17.1 million per store and got 110 million visitors this quarter. On the iOS front, Apple claims that the developers will have earned over $4 billion in total from Apple for their apps by the end of this month.