Apple outs its first commercial for the gold iPhone 5s 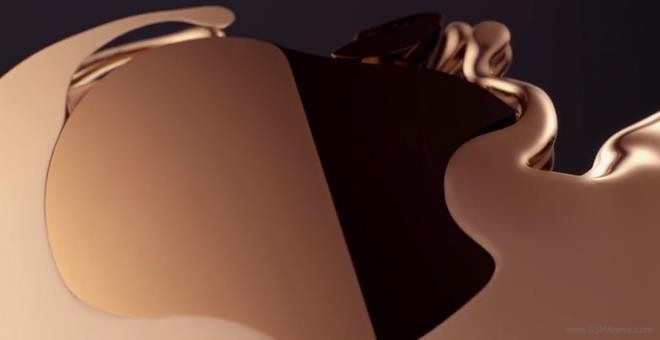 The ad shows liquid gold on the screen, slowly taking the shape of an iPhone 5s. There is no punch line at the end – only a gold iPhone 5s getting unlocked via its built-in fingerprint sensor. Check it out below.

Apple’s iPhone 5s commercial is a change of direction from its recent marketing effort, centered heavily around the colorful iPhone 5c. However, with the iPhone 5s supply issues coming to an end, more ads starring Apple’s flagship are certainly coming our way.