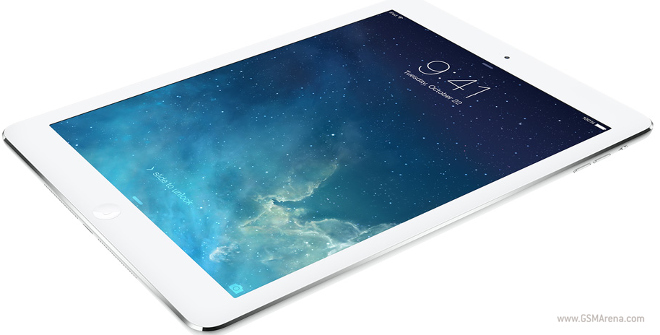 Many analysts believe that Apple could have sold even more iPads had it not been for the shortage of retina displays for the iPad mini. Couple this with the fact that the iPad air didn’t hit shelves until November 1st, and we could continue to see strong iPad sales even throughout Q1 2014.

Consumer Intelligence Reports released info that indicates the even though the iPad air has been outselling its larger counterparts, the last-gen iPad mini is still the king, outselling the air by 9%. The same firm also believes that the price of iPads are expected to rise, which does seem like a bold claim seeing as Apple’s tablet’s cost has only fallen since its release.