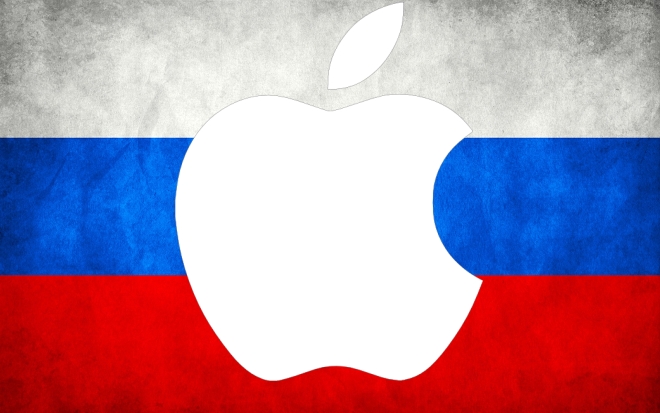 Now, it seems, the storm is finally settling and the local Apple store has introduced a significant price cut to both the iPhone 6 and iPhone 6 Plus, bringing the price tags a lot closer to the international average. And although some mark-up is still detectable, an iPhone 6 will now set you back RUB48,990 for the basic 16GB model and RUB55,990 and RUB62,990 rubles for the 64GB and 128GB, respectively. This represents a significant RUB5,000 decrease, but is still not quite the RUB39,990 the phone was originally going for. 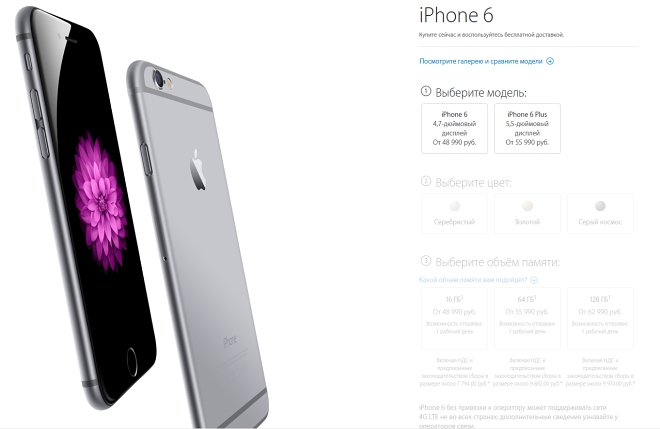 Naturally, the bigger Plus model also has a new price. The 16GB one can be picked up for RUB55,990, which is an even bigger price cut of about RUB8,000. The 64GB one goes for RUB62,990 and the 128GB model will set you back RUB69,999s. Things are definitely looking up for Apple on the Russian market, at least for now, that is. The price reduction seems to have extended to the App Store as well. Basic $0.99 apps now go for RUB59, which is better that the previous RUB62, but again, far from the original RUB33.