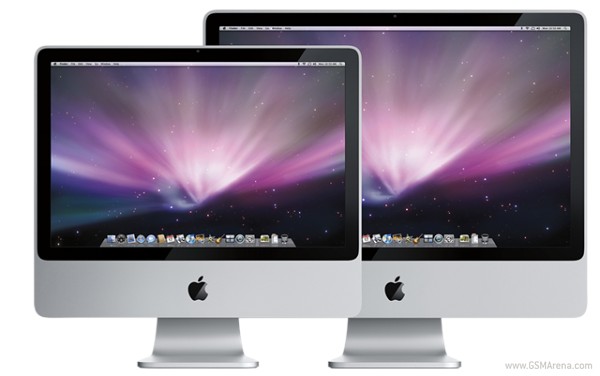 Along with Apple, Toshiba is the only other company, which has increased its sales in Q2 2011, compared to Q2 2010. The rest have all taken a step backwards, with Acer taking a particularly painful hit of 22.6% or 25.4%, depending on who you believe.

At the top HP has increased its lead over Dell, despite making less sales than in the same period of last year. The simple explanation is that Dell has done quite a lot worse, losing about a tenth of its sales.

The overall market performance is pretty uninspiring though, total sales being notably lower than those from Q2 of 2010. IDC explains that with “a combination of exuberant consumption a year ago and a tenuous economic recovery” and highlights that “the quarter marked substantial growth from 1Q11, and total shipments topped over 17.8 million”.