It’s always nice to see that big, successful companies don’t get into a childish “you suck” anti-campaigns… oh, wait. Feeling the pressure of everyone criticizing the iPhone 4 antenna Apple decided to post a few videos demonstrating that other phones have similar issues too. 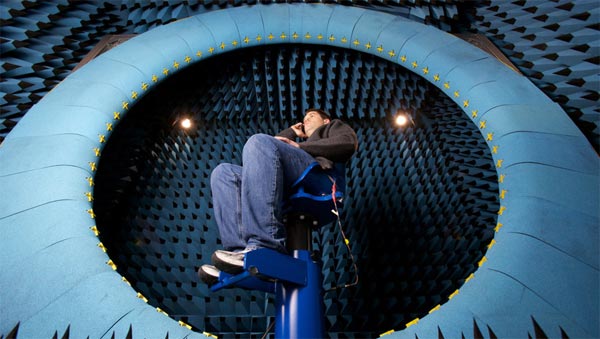 Other companies responded with “don’t try to drag us into your own mess” type of press releases and some clever puns. Well, now it’s over – Apple have pulled the page with the mud slinging videos…

The videos are still available on their channel though now the page just tries to explain what attenuation is, how Apple engineers tested the iPhone 4 in the field, the 100 million dollars worth of testing tech and so on – no mention of the competition.

Well, they could probably skip those pricey test chambers for the iPhone 5, people still bought the iPhone 4 despite the whole “antennagate” thing. Anyway, I’m glad that this whole PR mess is over (to me at least, “other companies’ phones suck too” doesn’t inspire confidence).

I did have quite a few good laughs with the responses of the other companies (like this one). Though it makes you wonder how Apple came to their senses – was it fear of lawsuits or the generally negative fan response to the campaign? Give us your five cents in the comments.