Another batch of Windows 8 shots leaks, this time we get to see the tablet UI 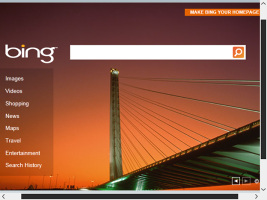 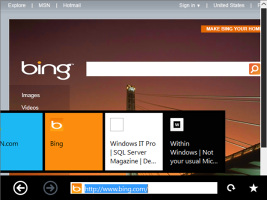 The Immersive web browser in Windows 8 for tablets

The screenshots above are taken from the Immersive browser, which implements the Metro UI, but acts as the desktop Internet Explorer 9. It was designed to work on a specific resolution, which resulted in the improper displaying.

The Modern Reader in Windows 8 for tablets

It seems Microsoft is also building bridges between its mobile and desktop operating system. I can’t wait to see what the Windows 8 will turn out in the end.