We have reported in the past about Nikon working on an Android based point and shoot camera. Nikon Rumors have now published some pictures that are allegedly of this yet to be announced camera. 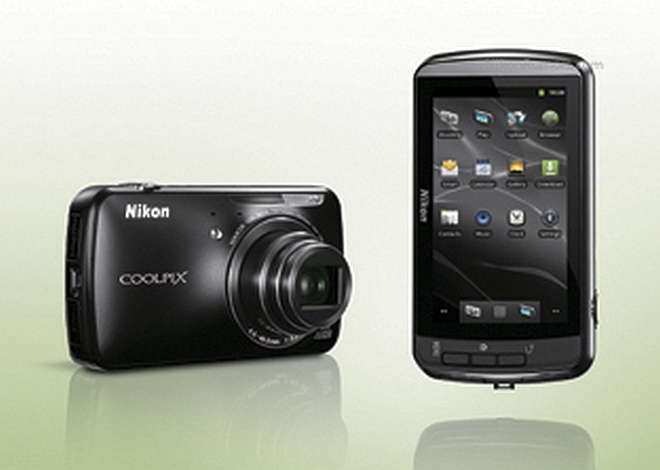 The camera in question looks like your usual point and shooter from the front, until you get to the back where you’ll find a large touchscreen along with the usual physical Android navigation keys.

To be honest, something about this picture doesn’t seem right. If Nikon is putting Android on their cameras, something tells me they won’t just put up a stock Android ROM on there, complete with an alarm and music player app, which seem out of place on a camera. Instead, they would probably try to make the UI seem more like their existing cameras while maintaining Android specific features such as image sharing or a web browser, rather than make it look like a generic Android phone’s UI. 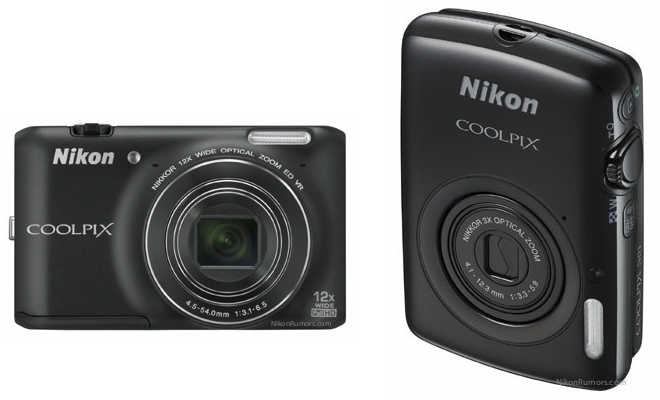 Nikon Rumors have pictures of two more cameras that suggest Nikon will be releasing a range of Android based cameras on launch, although you don’t see the back of either of them so they could be just your average point and shoot cameras for all we know.

The product announcement is said to be on or around August 22, so we’ll just have to wait for a couple more days to find out if this is for real.