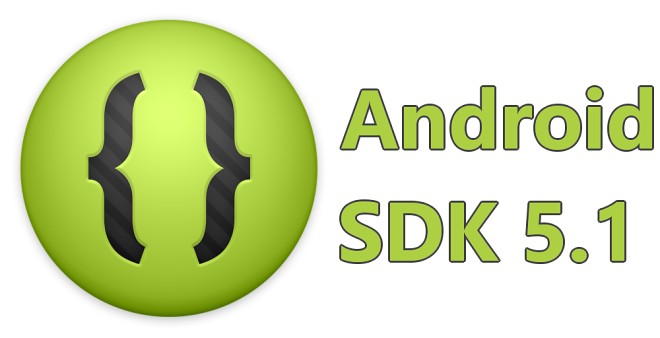 All and all, it is much more focused on updating Lollipop with new functionality and attending to some irritations, than the previous two builds and consequently comes with a few new APIs – API level 22 in Google talk. For a rundown of what is new on the user side of the build you can check our brief overview.

Naturally all of the changes need to be made available to developers, so apps can take advantage of the improvements and today this was achieved with the release of Android SDK 5.1. API changes are few, but do allow more flexibility in future applications. Android 5.1 now includes native support for multiple SIM cards. The SubscriptionManager class now has information on the currently active SIM, as well as methods for procedural switching and activation of one card or another.

Carrier Services is another novelty shipping with the new OS version. It is meant to simplify different provisioning tasks that carriers usually perform on their on-contract devices. The idea is that a regular application will now be able to perform most of these tasks. This could potentially eliminate the need to reinstall a lot of carrier content before shipping the devices and instead, have all the necessary settings and soft modifications delivered by an app on the Play Store, or another delivery system. 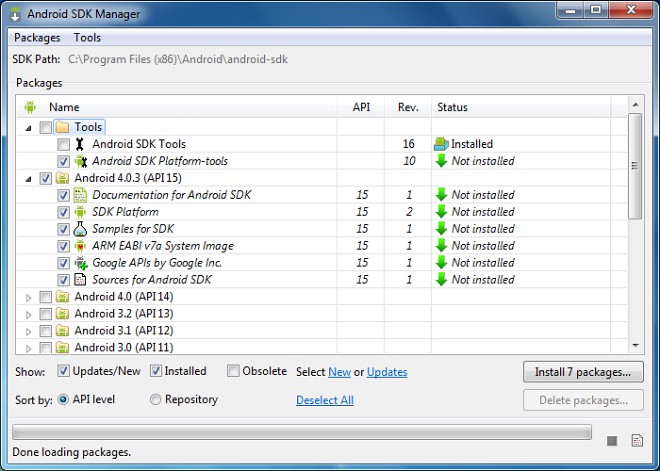 Security features have also been implemented to guard against malicious attack on the new API. An application will be able to do the aforementioned provisioning tasks only if it is signed with a certificate that matches the certificate in the device’s Universal Integrated Circuit Card (UICC). This should allow only your carrier to make such modifications.