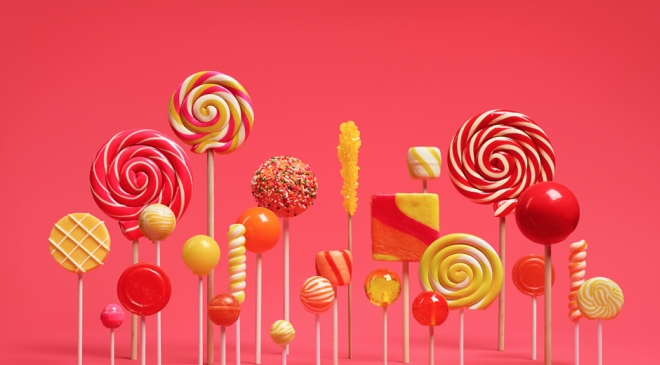 Sporting the build number LMY47V, Android 5.1.1 will bring a number or under-the-hood improvements to the platform. Notable tweaks include a camera timeout fix for LG Nexus 5 and Motorola Nexus 6, addressed security issues, as well as a fix for Chromecast remote passthrough feature.

As its version number suggests, Android 5.1.1 will be a update that will fix some of the minor niggles in Android 5.1. The full changelog is available at the source link below.