Android 4.4 KitKat is the latest version of the Google developed mobile operating system. The 4.4 was promised to enhance the overall performance and as far as we can tell from those devices that have already been updated that it mostly true. 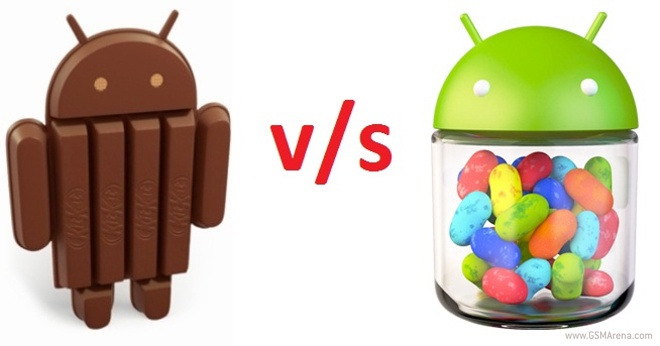 However, it turns out that at least one aspect of the user experience has actually taken a turn for the worse. A study by OptaFidelity found that video playbacks in Android 4.4 is notably worse than it was on 4.3 Jelly Bean.

The study examined the playback capabilities of a HD video using the first generation Nexus 7 tablet and its 2013 edition before and after the Android 4.4 KitKat update. The test included the analysis of the 720p video playback at 30fps and 60fps along with 1080p videos at 30 and 60fps.

Surprisingly, the tests revealed that the best result in the video playback was with the original Nexus 7 that was running on Android 4.3 Jelly Bean. The research firm also claims that the update of operating system has a negative impact on results of both Nexus tablets. Performance degrades notably once the update is applied.

The detailed analysis is available in the source link below, check it out.