Google is yet to announce its newest version of Android OS and will be doing so on July 24 in San Francisco. But, a second Android 4.3 test build is already available for Samsung Galaxy S4 Google Play edition, courtesy of a XDA developer. 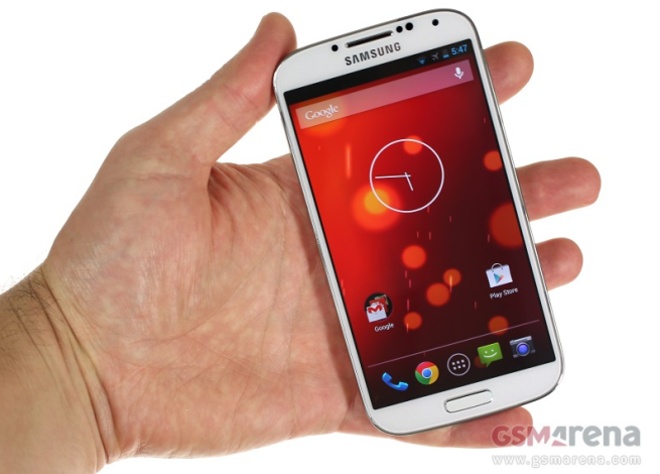 The Android 4.3 version with build JWR66V has been leaked and the latest Android OS brings battery improvements, supports wireless charging even when the device is powered off and few other under the hood enhancements.

The pre-released Android 4.3 Jelly Bean firmware dates July 11 and if you are in a hurry to get your hands on the latest version of Android, the firmware is available in the source link below. However, please continue with the flashing process only if you are sure about what you are doing.