If you haven’t experienced it first hand, you must have at least heard about the performance issues plaguing the first generation Nexus 7 tablet that was launched last year. Although the tablet worked wonderfully when it was released, performance degraded rapidly over the course of a year to a point where it became nearly unusable. 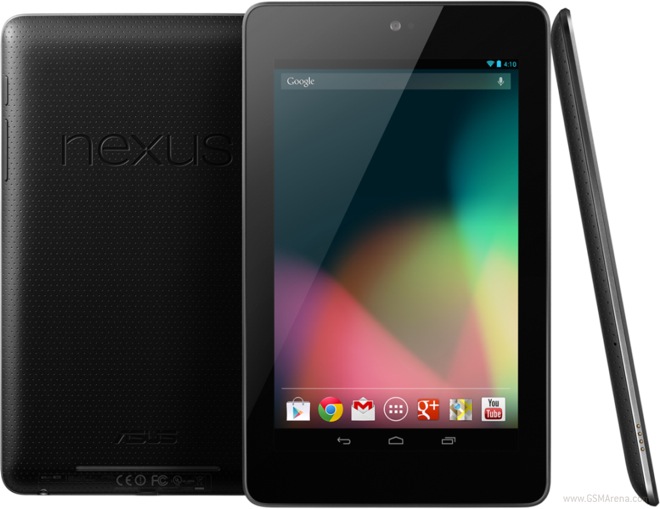 That is about to change now with the advent of the Android 4.3 update because it brings just what the doctor ordered for the Nexus 7 to solve its performance issues: TRIM support.

When you delete content off a memory, the actual data is not removed from the storage space but is simply conveyed to the user that it is. When you transfer data to the drive again, it is then overwriting on top of existing data rather than writing to empty blocks. This means that if you frequently load up your storage with content over a period of time it reduces performance of the drive because an overwrite on existing data takes longer than writing to an empty block. What TRIM does is that it lets the operating system inform the memory which blocks of data are no longer in use, so they can be wiped and be available for garbage collection, so the next time you transfer data to the drive it is writing it to empty blocks, which is much faster.

Post Android 4.3, some users are already reporting improvement in the performance of their Nexus 7 tablet. Nexus 10 users may see similar improvement in speed, although things weren’t as bad on that device compared to the Nexus 7. This is a useful little addition which makes looking forward to receiving the Android 4.3 update a lot more worthwhile.