An ASUS tablet, likely to be the second generation Nexus 7 stopped by the FCC

A yet to be revealed ASUS made tablet, carrying a Nexus brand name has made an appearance at the FCC. The revealed specs of the upcoming slate make it more than likely to be the highly-anticipated second generation Google Nexus 7. 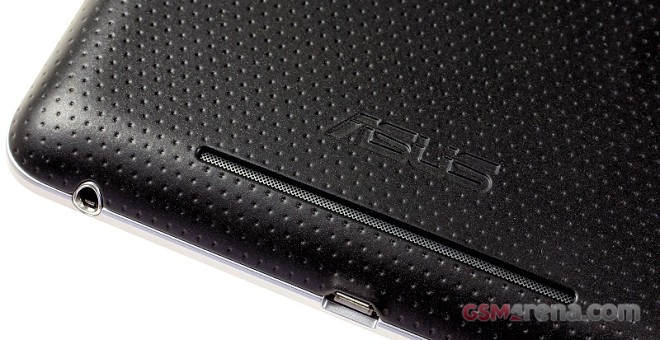 The specs of the ASUS tablet include a Qualcomm Snapdragon S4 Pro chipset with a 1.5GHz quad-core CPU, front and rear cameras, LTE radio, and a 4,000mAh battery. There’s no specific mention of tablet’s screen size, though, considering that the Nexus 10 is powered by a 9,000mAh unit, it is more than likely that the ASUS tablet is a 7″ device.

We are yet to find out the official release date of the ASUS-made tablet. Considering that the current Nexus 7 is getting longer in the tooth quite quickly, we doubt it will be a long wait.