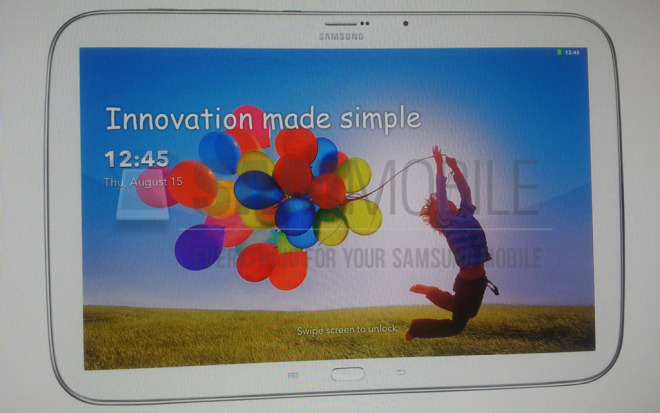 The rumors go even further suggesting Samsung might change the lineup’s moniker. 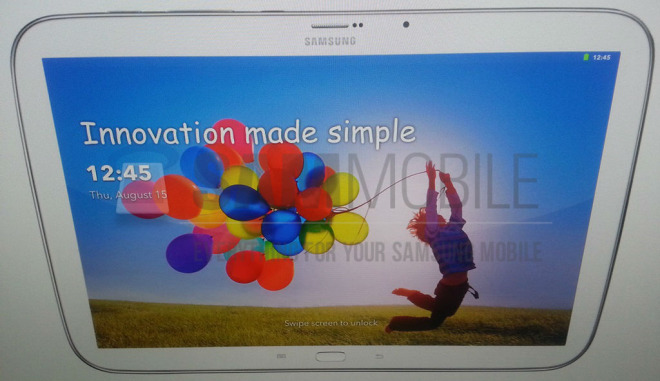 The rest of the rumored specs include an 8MP rear camera with 1080p video, a 2MP front snapper, 32/64GB internal storage expandable via a microSD card slot, an IR blaster and a 9000mAh battery unit.

As the rumor has it Samsung might change the naming convention for the new Galaxy Tab 3 lineup and call it Galaxy S Tab after the successful Galaxy S smartphones. I guess we’ll have to wait for the official announcement to shed more light on this.