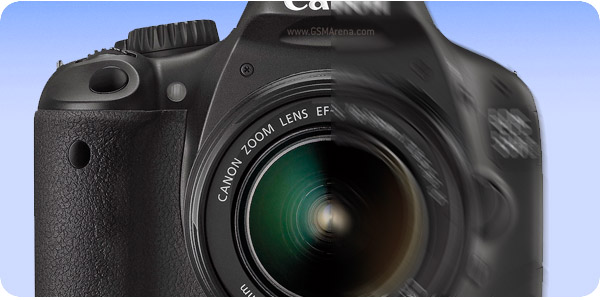 Adobe software already sports some pretty impressive algorthim-based photo manipulation magic. First they gave us Content-aware scale, then Content-aware fill and now Unblur to sharpen shots that at the time, looked like you’d taken them whilst on a rollercoaster.

As the video demonstrates, the effect is strikingly good, jump to 1:18 to hear the audience reaction.

Sadly the video itself was a little blurry so the end result probably isn’t as breathtaking as having sat there in the audience, all the same this tool could be the saviour of mobile photographers everywhere, or just good for the nights out after a few too many drinks have been had.

Of course chances are, as the software will be trying to achieve an image based on any number of variables you give it, results might be a little incosistent, but we can’t really knock Adobe for improving on one of the most widely known, widely used (and widely pirated) pieces of imaging software in the world.

The unblur feature itself still has no time frame for general release, but we can only assume it’ll feature in their CS6 suites, when they hit.