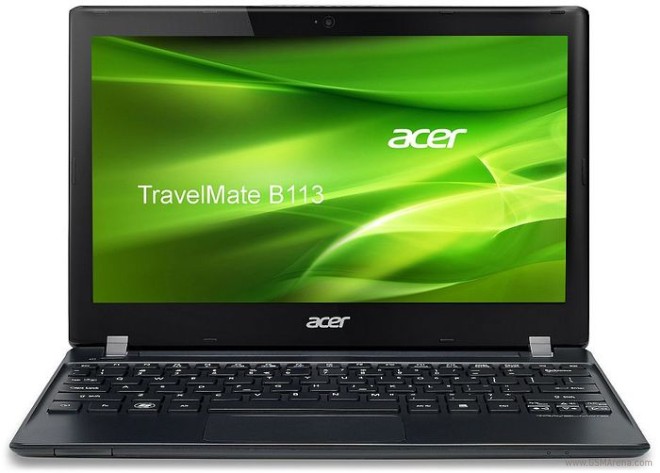 If you’re looking for a compact laptop but don’t want to break the bank by springing for an ultrabook, the TravelMate series is offered at some very competitive prices.

All of the B113 variants feature the aforementioned RAM, storage and dispaly, as well as Wi-Fi a/b/g/n, USB 3.0, HDMI and a 4400mAh battery, as well as a special matte coating on the screen designed to reduce glare.