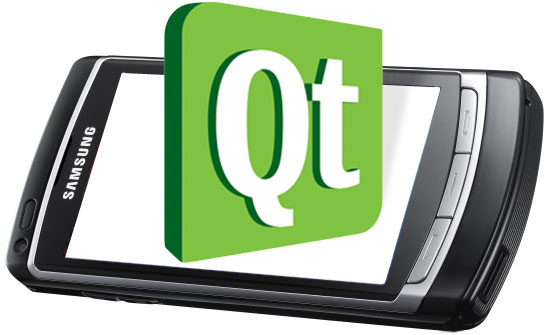 The general consensus about the Samsung i8910 OmniaHD in the modding community is great hardware, ailing software. For example, apps like WordPress for Symbian, gpSP (a GameBoy Advance emulator), Wikitude and ComingSoon don’t work very well with the Qt libraries available for the OmniaHD (apparently, they’ve been cut down).

You can grab the installer from faenil’s website. Some people are reporting that they’re not having much success with some apps though. As always, keep in mind that this is unofficial so there are no guarantees for anything.