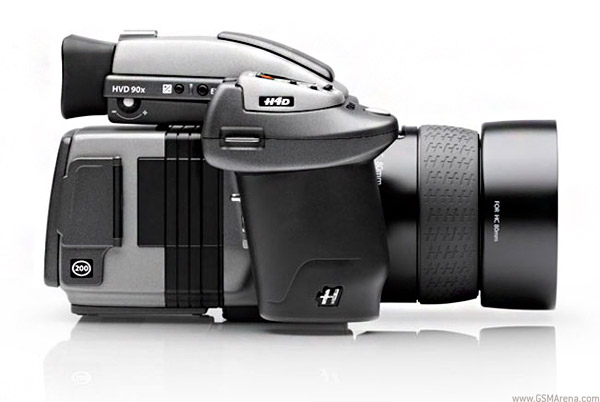 So how does the H4D-200MS achieve this extraordinary feat of capturing 200 megapixel images, considering it “only” has a 50 megapixel sensor inside? The answer is with a motor, and a piezoelectric one at that. 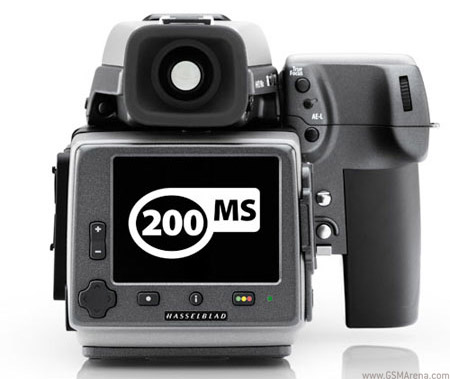 Basically the camera uses a piezoelectric motor to move the sensor around slightly to capture multiple images, six to be precise, of 50 megapixel each and then stitches them together to form one gigantic 200 megapixel image. This is similar to the way the GigaPan system works but instead of having a separate robotic unit to move the whole camera, the mechanism is instead built inside the Hasselblad camera on a smaller scale. The camera can also capture a 50 megapixel single shots. 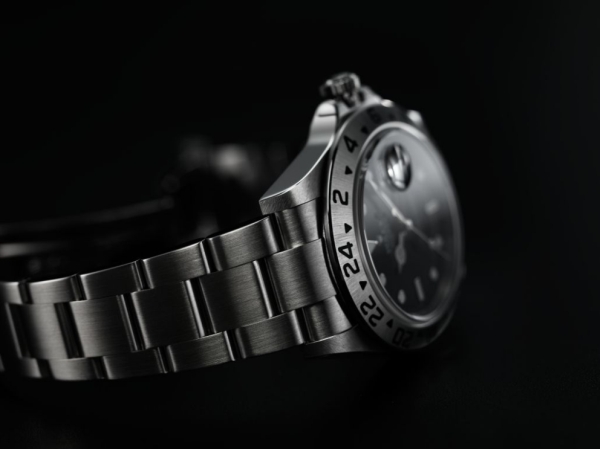 Hasselblad has provided some samples on their website and the level of detail in them is astonishing, such as in the photograph above captured by Jonathan Beer, which is only at 6% zoom right now. Of course, due to the multi-shot nature of the camera, it can only be used to capture still subjects, or subjects that can stay still enough till the camera finishes capturing all six shots. So the people whom this camera would benefit most is studio pros who capture still objects such as cars, jewelry, buildings, artwork, etc. Though, I wouldn’t mind trying one too.