Sony announced drool-worthy S Series 13.3” VAIO laptops that boast impressive performance and battery life (up to 16 hours for some configurations). The laptops weigh around 1.7kg and pack more processing power than your average desktop computers, depending on how you customize it. 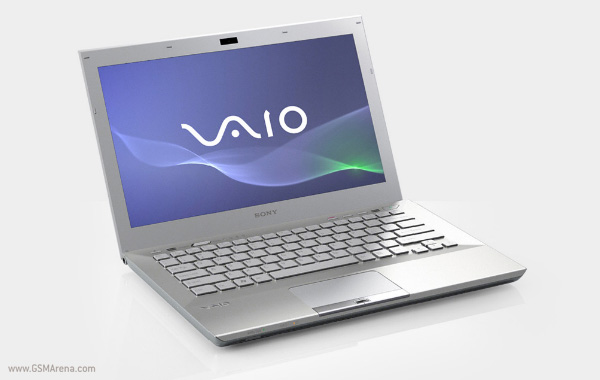 Prices range from a little under $1000 to you’d-better-not-ask.

And if you’ve got the cash, you can skip over the lowly HDDs and go for the ultimate, bank-breaking 1TB SSD storage in the form of 2x512GB SSDs in RAID 0 configuration. The kind of performance you’ll get out of that makes my mouth water and my office PC weep. My wallet too – the 1TB SSD option costs more than anything else in the laptop itself put together.

The S Series laptops are under 2.5 cm thick and boast magnesium and aluminum materials. The weight is a very respectable 1.72kg.

Using an optional sheet battery (costs $150) will push battery life to 16 hours if you get an SSD configuration. The extra battery can be charged separately and can be ingeniously plugged into the laptop without having to shut it down first.