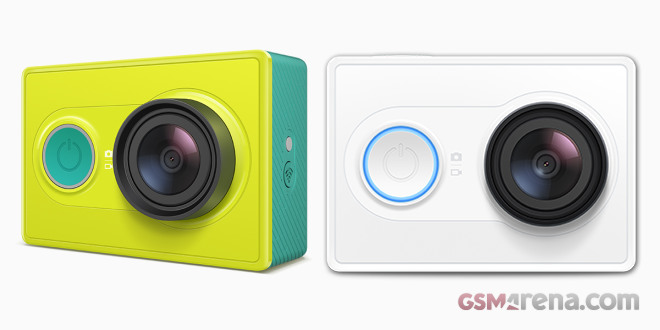 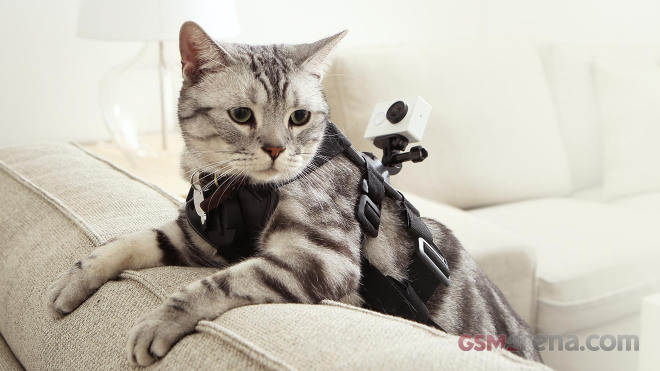 Quite expectedly Xiaomi is offering a dedicated waterproof case, which will allow you to submerge the Mi Pro Action Camera into up to 40 meters deep water. It is made of anti-freezing metal materials, so you won’t have to worry about low temperatures. 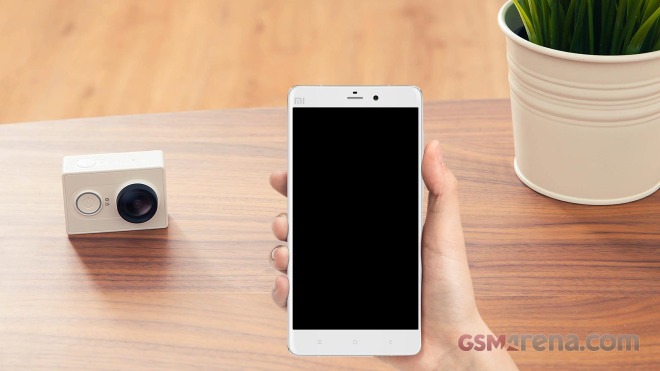 The Xiaomi Mi Pro Action Camera (or Yi Action Camera in China) comes in two editions – a Basic one with just the camera with a 16GB card, which costs CNY 399 or €56, and Travel edition which also packs a selfie kit for CNY 499 or €70.

Currently the Xiaomi Mi Pro Action Camera is available in white and jungle green, but selling in China only. It will launch later this year in the USA and possibly Europe through various retailers.