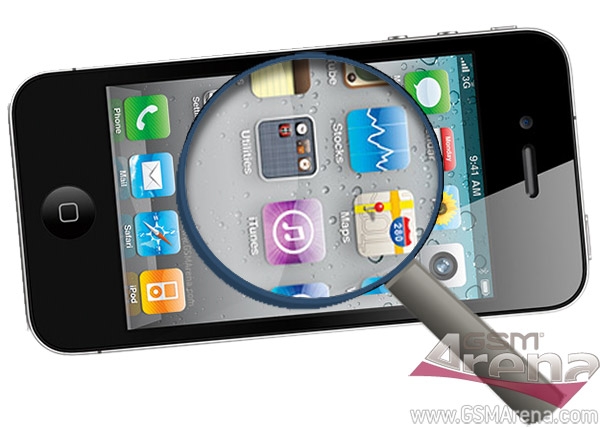 That’s why we decided it would be best if we started measuring that ourselves. From now on, you will see a new table in each of our reviews quoting the exact luminance levels (brightness) of white and black colors and the contrast ratio for every handset.

Describing display performance in numbers would make it far easier to pick devices that suit you and compare different screens. 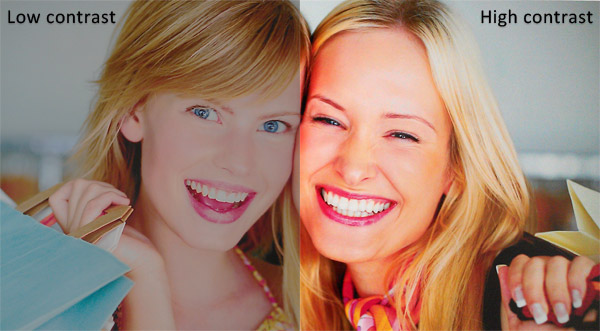 You should also keep in mind that we are testing the handsets in complete darkness, thus showing their optimal performance. When ambient light is present the display reflects a part of it raising the luminance levels of the blacks on screen and thus hurting the perceived contrast ratio.

If you want, you can also compare individual luminance readings to see which display is brighter.

An important note about AMOLEDs is due here. As AMOLED units have the ability to completely switch off individual pixels, their black level readings are 0, which gives them infinite contrast ratio in this test.

We will also be trying to introduce screen light reflectivity test in the near future to make display reviewing even more complete.

As usual, any thoughts on this new additions to our traditional reviewing routine will be appreciated.