Upcoming OnePlus One smartphone tipped to have Snapdragon 800

OnePlus, the company behind an upcoming super-smartphone that’s set to run exclusively on the popular CyanogenMod Android ROM, is set to go official on March 9. 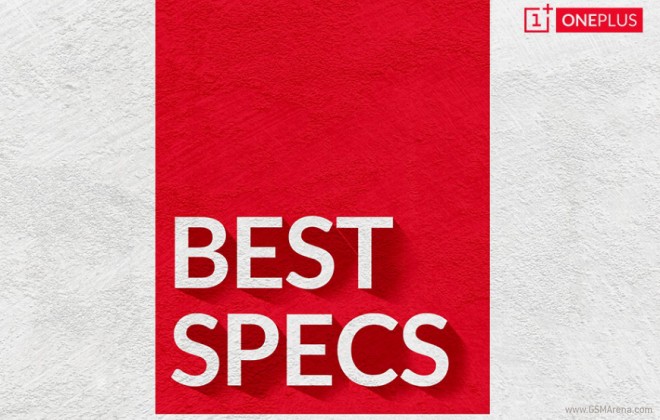 Fittingly, the device has been tipped to feature a Snapdragon 800 processor, and some other hardware details have been leaked out of China.

The self-described “flagship killer” will sport a 5-inch fullHD display alongside 3GB of RAM, Android 4.4 KitKat, and a full metal chassis. Support for a boatload of LTE bands has been officially confirmed as well. The company has done its best to generate hype over the past several weeks about its premier flagship, which they argue will be equally impressive on the outside as its internal components and software claim to be. 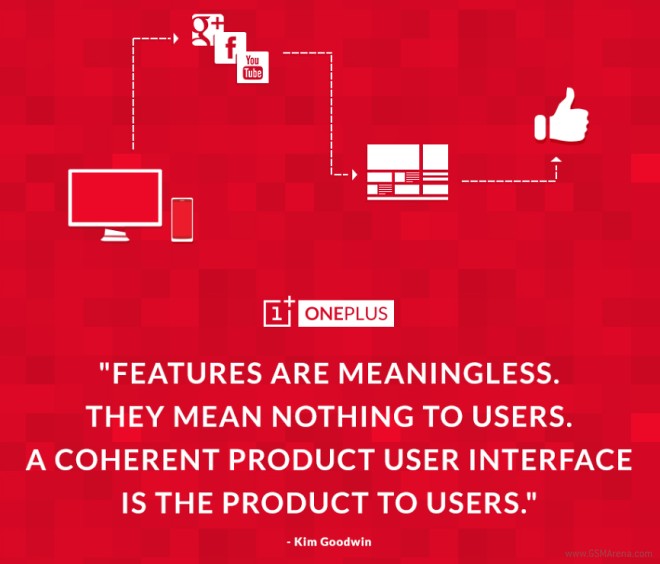 We’ll see soon enough if they can put their money where their mouth is. Stay tuned for the imminent announcement.

Thanks, Andi, for the tip!