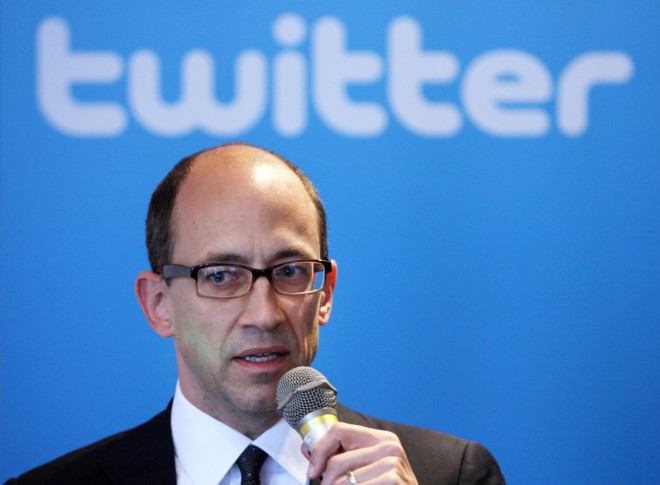 Co-founder and Chairman Jack Dorsey will assume the role of interim CEO till Twitter finds a permanent replacement – the company has formed a search committee, and said it would consider both internal and external candidates. For those who aren’t aware, Dorsey also co-founded payments start-up Square.

“I am deeply appreciative of the confidence the Board, the management team and the employees have placed in me over the years, and I look forward to supporting Twitter however I can going forward,” said Costolo, who became CEO in October 2010.