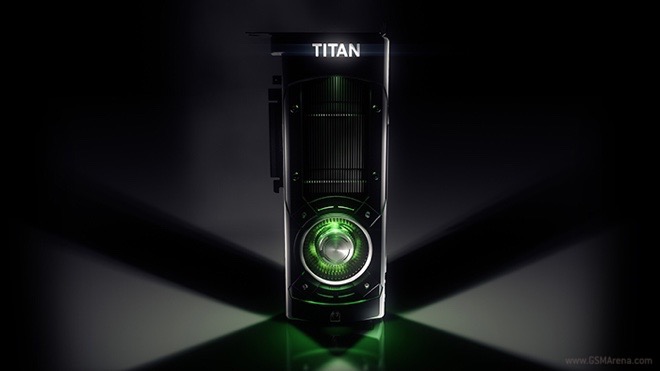 NVIDIA Titan X will be used to deliver a new virtual reality experience at an eye-popping 90 fps. More details on the new graphics card will be available in a few weeks.