Hot on the heels of its Xperia Z1 and Z Ultra siblings, the Wi-Fi-only Sony Xperia Tablet Z got treated to an update to Android 4.3 Jelly Bean. Carrying the model number 10.4.B.0.577, the new OS version is now seeding to devices around the world. 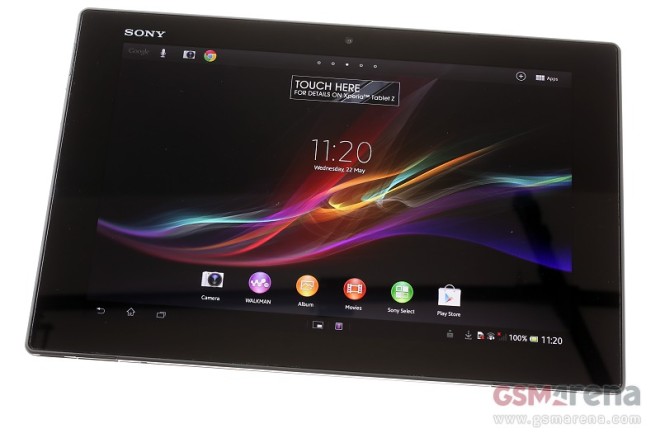 With a size of 792MB, the update for the Sony Xperia Tablet Z is quite substantial. It is available to download and install via the Sony PC Companion suite, not over-the-air.

The new Android version brings a host of changes to Sony’s Android slate. They include new UI with better optimization with smoother graphics, Sony Smart Social Camera app, as well as the ability to download additional camera applications. An new version of Battery STAMINA mode and security enhancements complete the official Sony changelog.