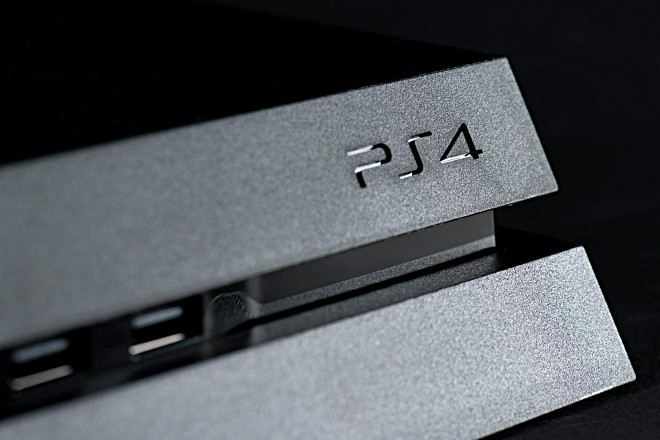 “PS3 is such a unique architecture, and some games made use of SPUs very well. It’s going to be super challenging to do so. I never say never, but we have no plans,” said Sony’s Worldwide Studios boss Shuhei Yoshida, adding that he was in fact surprised with Microsoft’s move. “I didn’t think it was possible. There must be lots of engineering effort.”

It’s worth mentioning that currently only 22 Xbox 360 games are supported on the Xbox One, but Microsoft has said that the list will be expanded to over 100 by the end of the year. Commenting on this, Yoshida said, “They talked about 100 games, but what kind of games will be included? Is it smaller games or big games? We don’t know.”