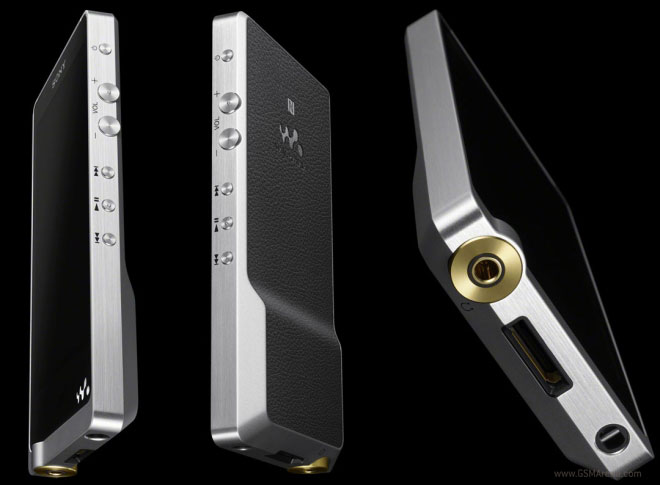 But even after all these years and waning interest, Sony continues to make Walkman players and has kept them moving with the times. This week they announced two new members of the series, called the ZX1 and the F880.

The ZX1 is the top of the line model and comes with an enormous 128GB of built-in flash memory. It also supports 24-bit/196kHz audio playback in various formats, including FLAC and ALAC and has a new S-Master HX Amplifier for high quality output. On the front is a 4.0-inch, 854×480 resolution display and the ZX1 runs on Android 4.1 with Bluetooth, Wi-Fi, NFC and Google Play Store support. 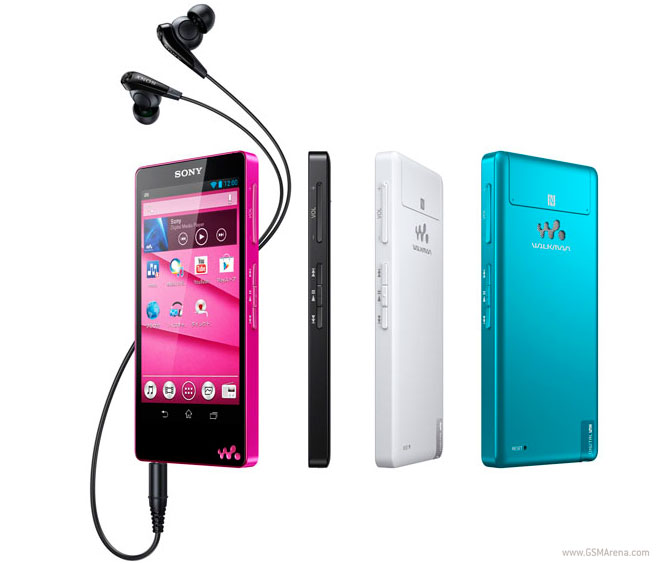 The F880 is the slightly cheaper model and retains most of the features of the ZX1. It does have a smaller, 3.5-inch display, however, and comes in 16/32/64GB capacities in black, white, blue and pink colors.