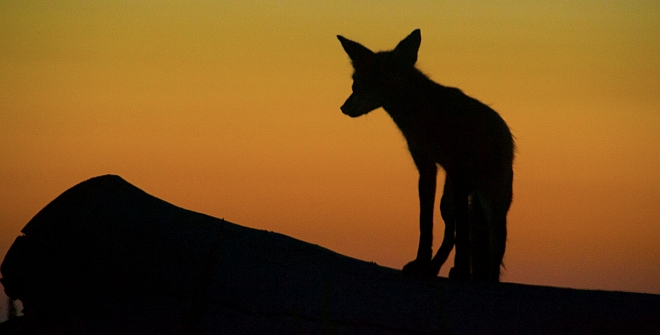 In case you haven’t heard of Secret, it was a social networking service that allowed users to post completely anonymously. You could only see posts from your friends and maybe their friends but you would never know for sure who was it was behind the posts. This also meant that some people revealed things that they otherwise would never, including some company secrets, but it also resulted in a lot of cyber-bullying as people would just login to say mean things about people they hated anonymously which they would never say publicly. For this reason, Secret was more infamous than famous as it quickly turned into a cesspool of people hurling random insults at each other just because they could anonymously.

Speaking about the invested capital, which Secret still seems to have a lot of, Byttow said he will be return the money to the investors. He also said he will be publishing ‘postmortems’ of his failure so other people can learn from his mistakes.