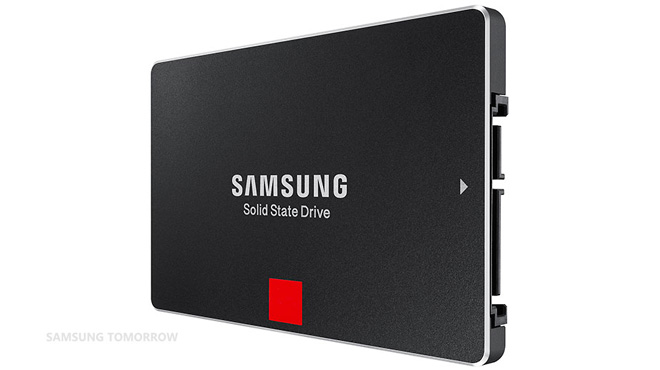 The 2TB versions Samsung 850 EVO and 850 PRO are available in 50 countries right now.

The difference in price stems from different warranty – the SLC-based PRO gets a 10 year or 300TB written guarantee, while the MLC EVO get half for both (5yr/150TB). The PRO drive should also be slightly faster than the EVO, though past results have shown the differences to be pretty minor.

Samsung is promising new high-capacity mSATA and M.2 drives too for laptops and mini PCs that support them. The 850 series currently tops out at 1TB in those formfactors.