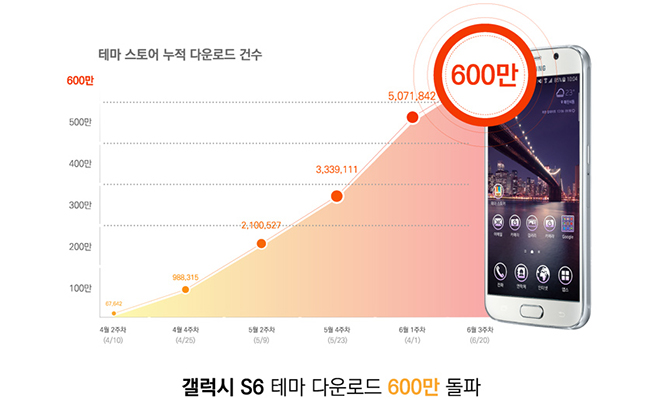 The Galaxy S6 edge Iron Man Limited Edition spurred the craze of superheroes among rest of the owners with the release of the Avengers: Age of Ultron movie in the summer. Not all could buy that limited edition unit so it seems a lot of people went for the next best thing and the Avengers: Iron Man theme was the most downloaded theme globally. Samsung has shared an infographic about top five themes globally as well as in different regions. 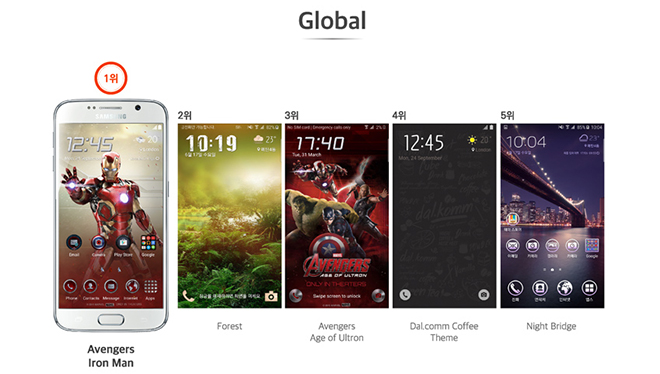 These download numbers have made it pretty clearly for Samsung that users love to have custom look on their phones. Quite possibly future updates might extend the capabilities of the new Theme Engine to other mid-range to budget level devices as well.