Well, it was only going to be a matter of time before the inquisitive minds at iFixit or Chipworks got their hands on the new Galaxy S III and skillfully take it apart bit by bit and so finally they have. 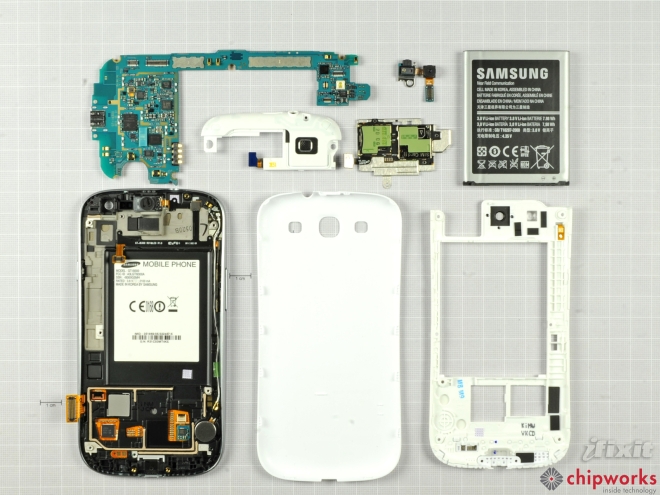 This has lead to some rather interesting discoveries as mentioned below.

That’s it for now. This teardown was performed by Chipworks and we may get some more details and pictures when iFixit does one of their own. You can find some more information from the source link below.