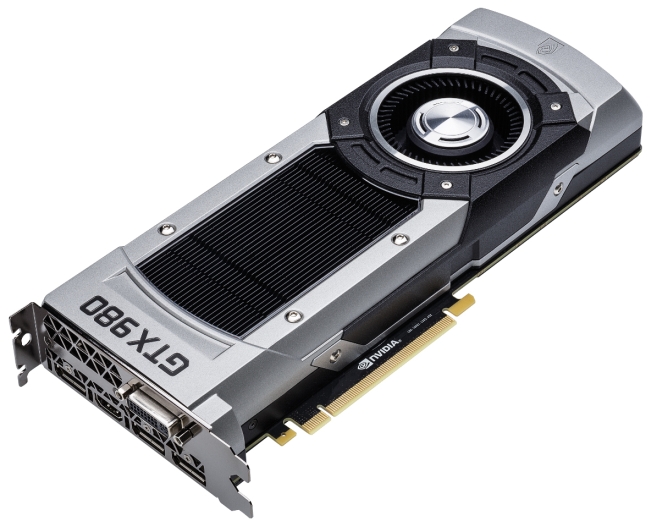 Other than being more powerful, the two new graphics cards also introduce some new technologies from NVIDIA, including Voxel Global Illumination (VXGI), which enables real-time global illumination. This enables the light to reflect off surfaces more naturally, and the resultant illumination is more realistic and accurate.

There’s also MFAA, or Multi-Frame Sampled Anti-Aliasing, which is a more efficient form of traditional Multisample Anti-Aliasing. NVIDIA claims it offers the image quality of 4X MSAA at the performance of 2x MSAA.

Another new feature is Dynamic Super Resolution, which is generally known as supersampling. What this feature does is it renders the game at a higher resolution than your monitor. So if you have a 1080p monitor, the graphics card will render the game at 4K or higher and then downsample it down to fit your screen. The resultant image is cleaner and has less aliasing. This is sometimes present in games and available as SSAA or FSAA options within anti-aliasing settings but in this case, NVIDIA is doing it within its own GeForce Experience software rather than letting the game do it, assuming the game has the option.

There are also improvements to cater to VR applications, such as VR SLI where you can assign multiple GPUs for a specific eye, asynchronous warp that reduces latency in half, and auto stereo, which improves game compatibility with devices such as Oculus Rift.