Surely the news from a few days ago about Nokia working on a Linux-based OS to replace the S40 UI was really good stuff. Unfortunately, the rumored Meltemi project is not an S40 replacement. 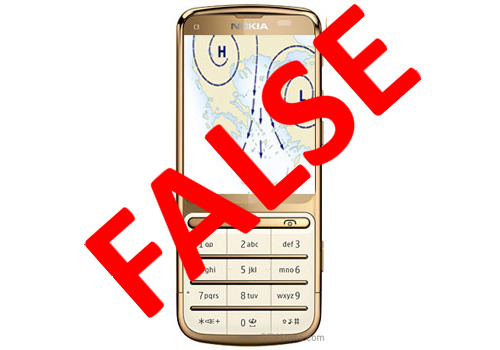 Back in last April The Register UK had already confirmed that Meltemi is Nokia’s codename for their Windows Phone project.

We all got swept up by the fact Meltemi is a name of a wind much like previous MeeGo editions, but Meltemi is actually a type of wind common for the Aegean Sea. So the name is a sea-thing that’s a perfect fit for the codenames of the Nokia’s Windows Phone-based devices such as Sea Ray and Hydra.

So, the rumor about the Linux-based OS for S40 entry phones turned false. This doesn’t mean there isn’t something exciting coming to the S40 platform (including support for the Qt framework and more powerful hardware) , but there is no substantial rumor to suggest it so far.