Nokia releases even more camera samples from the 808 PureView

Ever since the big announcement at the MWC last month Nokia has steadily (and sneakily) released additional camera samples from the Nokia 808 PureView than what they showed at the event. We have covered some of those before but today we have some more to share with you. 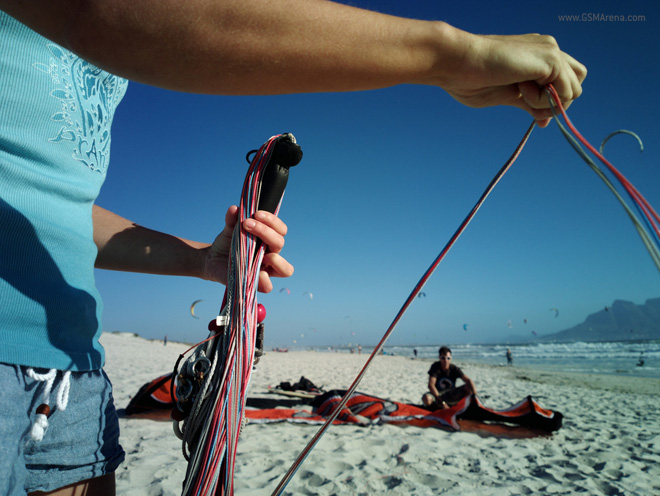 For these bunch of photos, Nokia has moved from the rocky mountains to a sandy beach. As before these images are in bright sunlight so you cannot assess low light performance but it does give you a look at some of the other abilities of the camera.

As with the N8, the thing that strikes me most about the images from the 808 PureView is the natural color and contrast levels. While most mobile phone and even point-and-shoot camera manufacturers opt for slightly bumped up contrast and saturation levels to make the images pop, the Nokia 808 PureView produces much more natural colors and contrast. The good thing about this is that it gives you more room while editing. An image that is natural and closer to the original is always easier to edit than an image that has already gone through a lot of image enhancements. 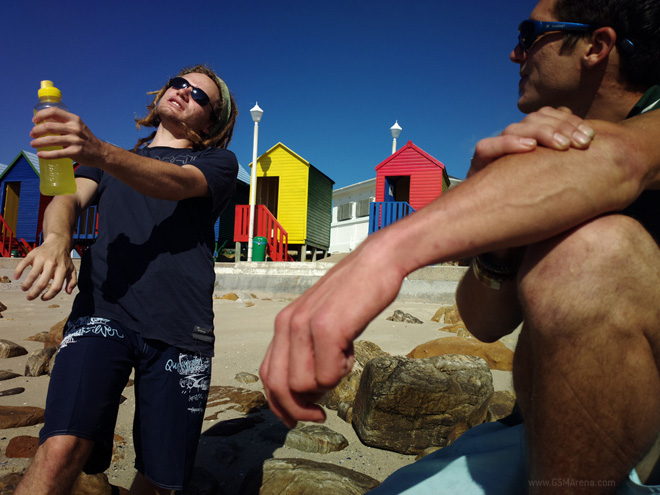 Moving on, the level of detail from these full-resolution images is understandably fantastic. Nokia has gone for a very subtle noise reduction algorithm, which means you get none of the usual smeared details as on most camera phones. This, of course, wouldn’t have been possible without a great sensor.

The images have been shot in extremely bright sunlight, which must have made the camera drop down the exposure substantially. However, there is still good details in the darker areas, pointing to good dynamic range. 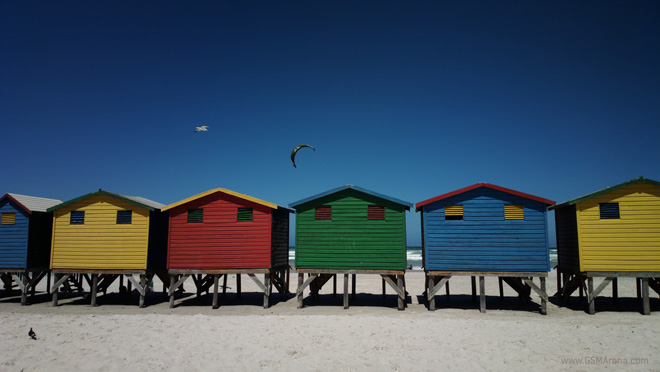 The set contains some full-resolution images and some over sampled images. Comparing the two makes the impact of Nokia’s PureView technology apparent. While impressively low, the full-resolution images still have a noticeable amount of noise, which can be spotted in the sky and the darker areas of the pictures. However, the 5 megapixel PureView have almost none of it. Also, thanks to the oversampling, the PureView images have a very smooth look to them, something you usually see on shots captured by DSLR cameras.

Overall, at least from the sample shots, the camera on the Nokia 808 PureView leaves little room for complaints. Now all I’m waiting is to get the phone in my hands and try it out for myself. But before that I want Nokia to release a professionally shot 1080p video from the 808, like the one they made for the N8. For now you can check out the full resolution version of these images in the source link below.